Daniel Han immigrated to the United States from Seoul, Korea with his parents and two brothers when he was five years old. Later he served in the United States Marine Corps until his honorable discharge. While serving in the Marines, Daniel also received a Bachelor of Fine Arts in Studio Painting and a minor in Art History from the University of Houston. Daniel’s experience working in all facets of the framing industry since 1993, his passion for art, and a stint with a luxury brand company brought him to Sarah Balinskas Fine Framing in 2015. In his current position as Production Manager, Daniel sources materials for an amazing range of projects and manages a production team of woodworkers, gilders and preservationist fitters to produce flawless work. He is also a hands-on manager and has mastered carving wood frames. When he is not keeping frame orders on track, Daniel’s other passions are music and playing guitar. He rocks! 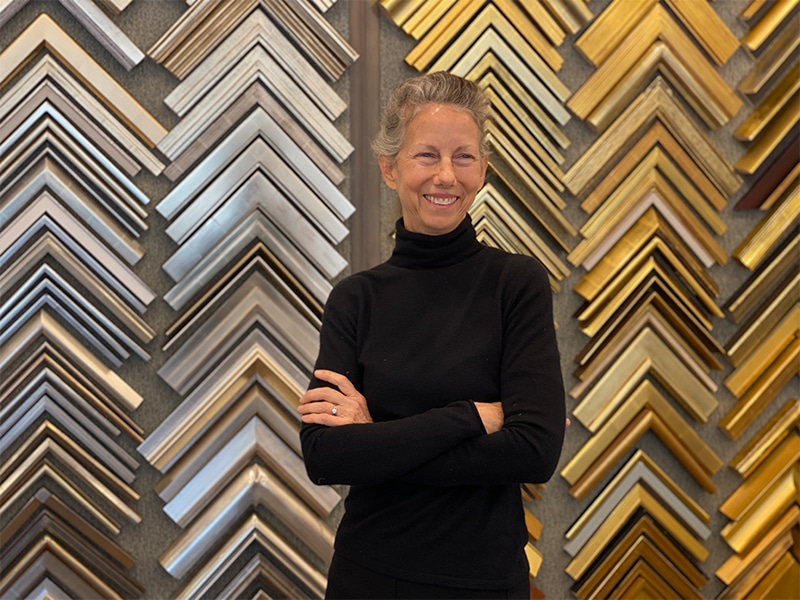 Sarah is a native Texan and grew up in Houston. She attended Mount Vernon College where she received her Bachelor…

Amy Gould was born and raised in Pennsylvania, one of 5 sisters. She received her Bachelor of Fine Arts Degree… 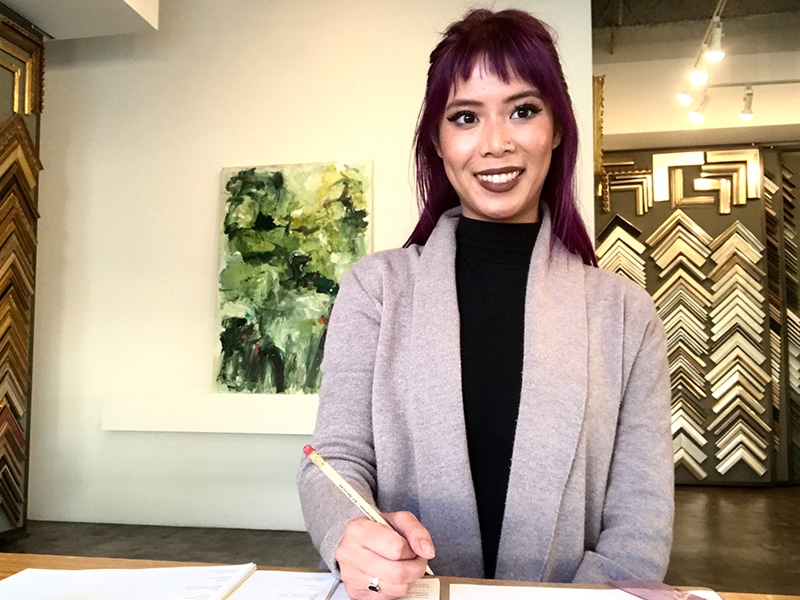 Catherine grew up in Sugar Land, Texas and then headed to Houston! At the University of Houston, she received a…